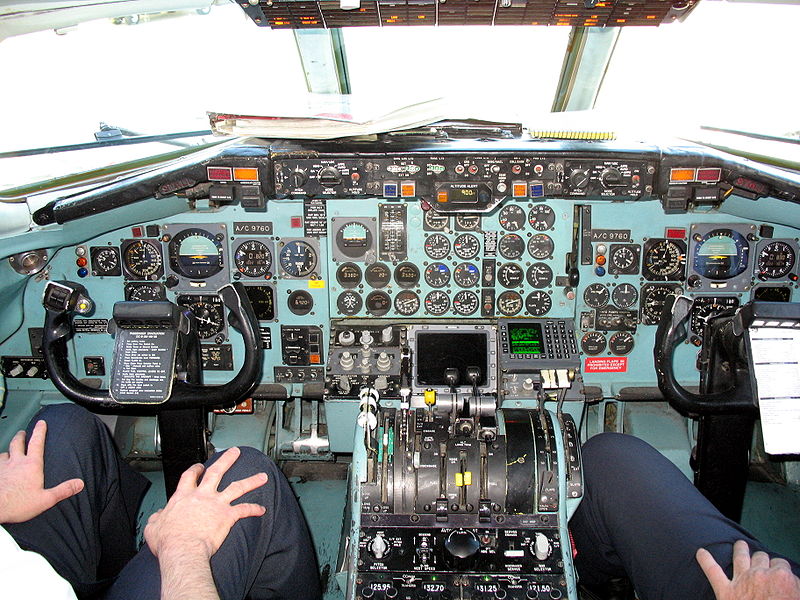 This Day in History

Garry Kasparov beat IBM's Deep Blue in the first match of what many considered a test of artificial intelligence. The world's best chess player, Kasparov eventually lost the match and $1.1 million purse to the IBM supercomputer, which he had claimed could never surpass human chess ability. After losing the sixth and final game of the match, Kasparov accused IBM of building a machine specifically to beat him. Observers said he was frustrated by Deep Blue's quickness although they expected him to win with unconventional moves.